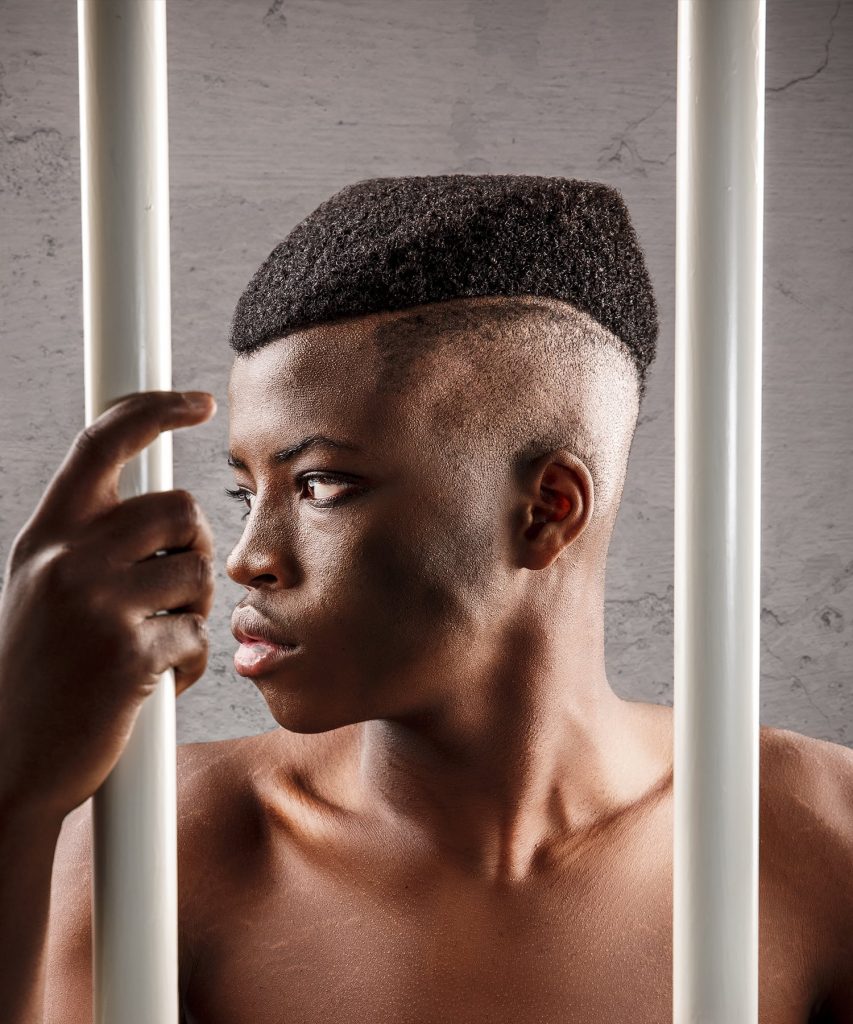 La barbería De Diego: "The days of confinement left us alone with ourselves and to the strangeness of what was happening outside, what we lived inside was added. It was also a state of personal alarm. After the salons were reopened, many clients confessed that during the period that the barbershop was closed they cut their own hair. They felt a need to improve their image as if taking control of their life in that time, that was more like not-time. That contact with their creativity connected them with their emotions and in those irregular and imperfect forms, a balance emerged. I have given them the leading role in this collection as a tribute. I wanted to reflect it in haircuts that were not intended for perfection, but respecting the silhouettes with sacred geometry that they unknowingly designed. That is why triangular shapes and textures that protrude are redundant. Hence the title that gives its name, the article of the Constitution that took us out of normality forever."